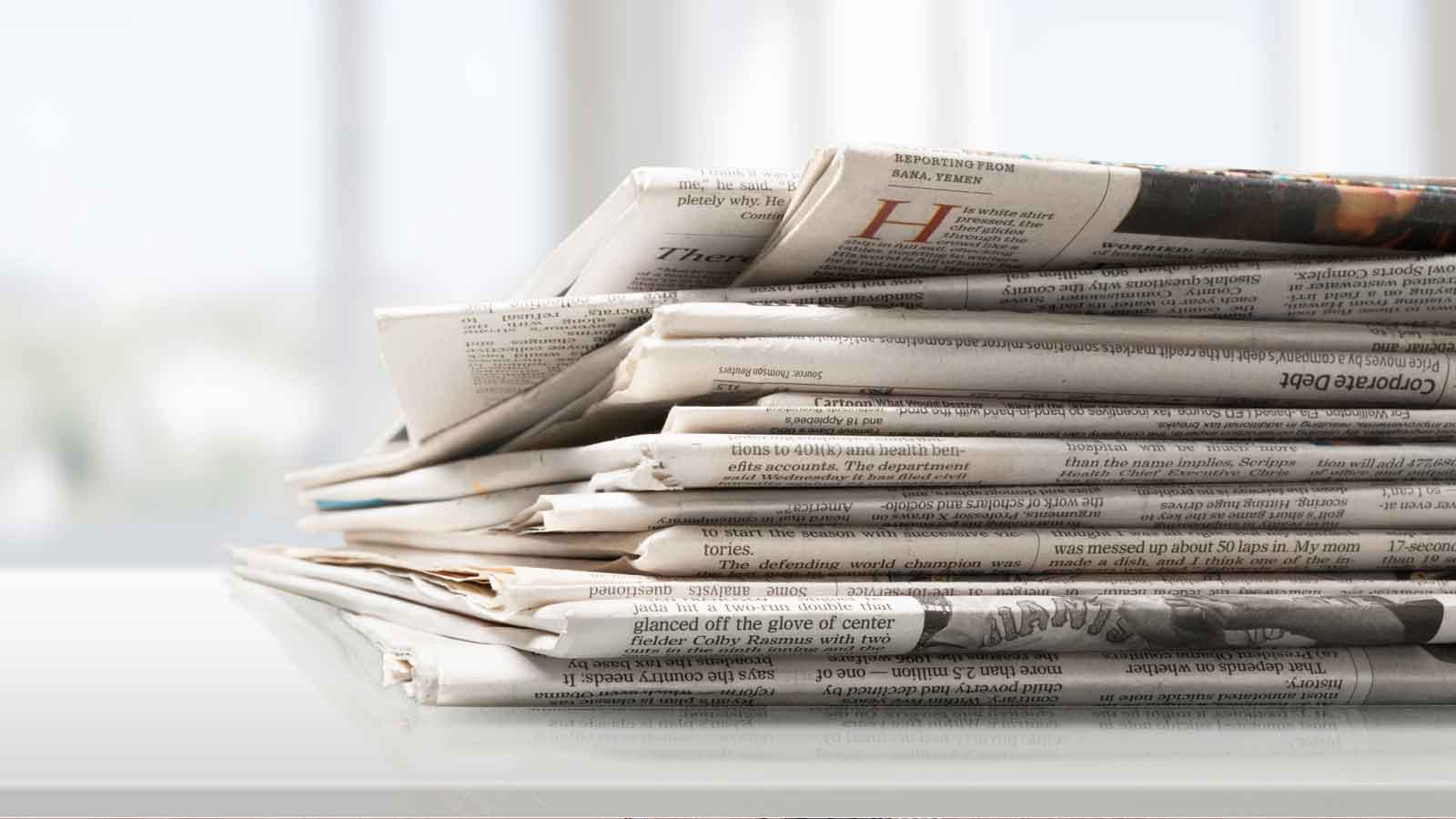 In April 2020, Arrow sanctioned the construction of its Surat Gas Project (SGP) which spans its Surat Basin tenure area, north of Wandoan to south of Cecil Plains.

An Environmental Authority (EA) was granted for initial work on Petroleum Lease (PL) 253, south of Chinchilla and adjacent to the former Linc Energy site.

Arrow is now applying to amend this EA to include development wells for the SGP.

The Queensland and Federal governments approved the Surat Gas Project Environmental Impact Statement (which included development of PL 253) in 2013.

Also associated with the Petroleum Lease (PL) 253 (granted in February 2019) is an Environmental Authority (EA) (granted in 2018) that permits Arrow to commercialise gas from existing pilot wells, and to undertake groundwater monitoring in the area.

Under the current EA, Arrow installed eight water bores to conduct water sampling on PL253, to better understand water levels and quality. The results were used to update and validate Arrow’s groundwater model and further understand groundwater movement across the area.

The sampling and modelling updates conducted since early 2020 show that Arrow’s proposed future activities will have only a low level of impact to groundwater movement.

As a result, and in accordance with the requirements of the Environmental Protection Act 1994, Arrow is now amending its Environmental Authority (EA0001401) for PL253 to enable further gas production on the tenement in the future.

What does the updated modelling show?

Arrow will continue to monitor groundwater in the area and an early warning trigger system and mitigation plan is in place in the unlikely event that development outcomes differ from the extensive modelling undertaken.

Arrow is now applying to amend its EA to enable further CSG development within PL 253 following years of monitoring, modelling and planning to ensure Arrow’s proposed activities will not significantly impact groundwater movement or quality in the area.

A public submission period is open from 18 January to 15 February 2021.

Details of the process are available here.

Further information is available on the Department of Environment and Science website.

Arrow has applied for regional interests development approval (RIDA) of the route of its low-pressure header in southern Queensland. The header is a set of key pipelines for Arrow’s Surat Gas Project, which will:

The low-pressure header runs beneath farmland defined as Strategic Cropping Area or Priority Agricultural Area. As such, the Queensland Government’s RIDA process applies to any proposed resources activity, unless voluntary agreements are reached with the landholders.

The RIDA process is conducted under the Regional Planning Interests Act 2014.  Details of Arrow’s RIDA application can be accessed here PDF