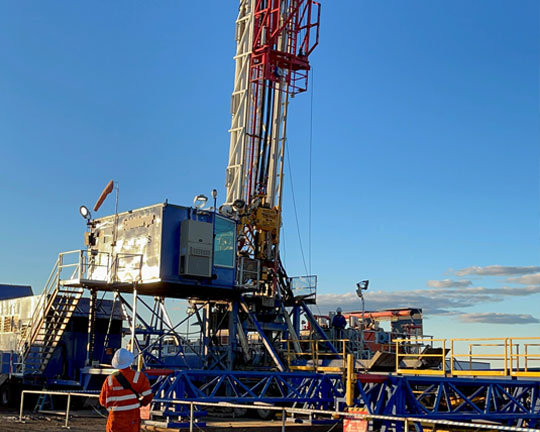 Arrow Energy has contracted a third Toowoomba-based drilling rig on a multi-million contract for the company’s gas field developments.

Schlumberger and Savanna Australia bring a crew of between 20 and 30 workers for each rig, which they run from their operations centres in Toowoomba. Arrow’s contracts with both companies represent a guarantee of work for the local workforce.

Arrow sanctioned phase one of the Surat Gas Project in April after a final investment decision by its shareholders, Shell and PetroChina. Phase one is a 27-year project of more than 600 wells and supporting infrastructure, underpinned by a gas sales agreement with Shell’s QGC business. First gas is scheduled in 2021.

An initial 200 construction jobs will be created during phase one, with an anticipated further 800 construction and operating roles over the life of the project.

The Surat Gas Project is the first large-scale CSG project in Australia to be underpinned by a significant infrastructure collaboration and gas sales agreement.

Arrow currently operates gas fields in the Surat and Bowen basins in southern and central Queensland, respectively. It owns and operates the 519MW, gas-fired Braemar 2 power station near Dalby, and has interests in two other gas-fired, Queensland power stations.