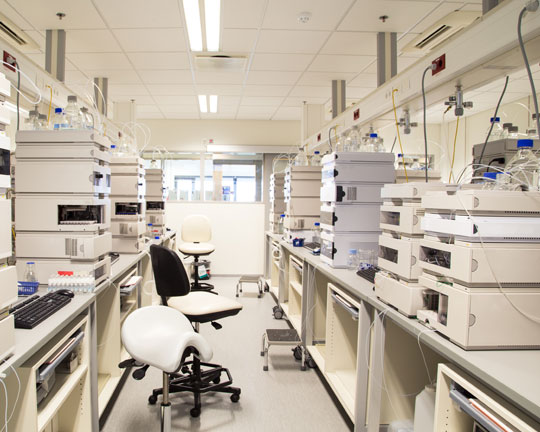 The curious minds of Arrow water scientists have, with the help of the CSIRO, tested a novel new method of mapping the vertical movement of the Surat Basin’s groundwater: noble gas concentrations.

The results of their research add another tool to the box for anyone with an interest in the region’s subterranean water assets – from farmers to science to the resource industry. In particular, it will assist in identifying where groundwater moves between underlying and overlying aquifers, and by how much.

The method is available because of CSIRO’s new Noble Gas Isotope laboratory in Adelaide. Its opening meant Arrow’s scientists could validate their understanding of sub-surface groundwater movement – by comparing naturally-occurring helium isotopes in the Condamine Alluvium and the underlying Walloon Coal Measures. The alluvium is an important agricultural resource; the Walloons are Arrow’s coal target.

The chosen noble cases were helium isotopes – specifically, helium-3 and helium-4. 3He is a remnant from the time Earth was formed and enters the groundwater system through rainfall, whereas 4He generally comes from decaying heavy elements in the Earth’s crust.

The core theory is that new groundwater will have a higher ratio of helium-3. As it passes through underground strata through the ages, the water will pick up more helium-4. So, the 3He/4He ratio and the concentration of 4He can indicate how fast (or in this case how slowly) the water is moving.

The great question – now answered by CSIRO’s new equipment – was whether the difference in helium between the alluvium and coals was large enough to be meaningfully detected on the latest scientific equipment. This study area was much shallower than other areas around the world where these isotopes had been used and there was no guarantee of success, so Arrow’s scientists were delighted when they achieved this ‘proof of concept’.

Now this has proved possible, future changes in helium concentration and its isotopes can be used to indicate that flux is occurring and to calculate the flux rate between the alluvium and the coal.  This provides direct evidence of flux and an independent measure for comparison to predictive models.

Arrow has committed to off-setting its potential impacts to flux between these units and is preparing a beneficial use network to provide treated coal seam water to the Condamine Alluvium as an offset for predicted impacts.

One of the great challenges is actually seeing Arrow’s flux against all other water use: Arrow’s flux changes will be in the range of millimetres to a centimetre per year; background variability in water levels are in the order of metres, through rainfall and agricultural and town use.

With observation and traditional hydrochemistry being unable to definitively identify CSG-related flux changes against background variations, Arrow’s scientists postulated that the ratios of helium-3 and helium-4 isotopes might be different enough in these units to offer an indication – a theory now proven.

Specifically, the study examined water samples from a private farm where Arrow had installed a set of water monitoring bores in 2014, as part of the Condamine Interconnectivity Research Project. The helium depth profile for the site indicated vertical advective groundwater velocities as smaller than 1mm/year. This agreed with earlier, independent assessments from pump tests, hydrochemistry and geologic modelling. 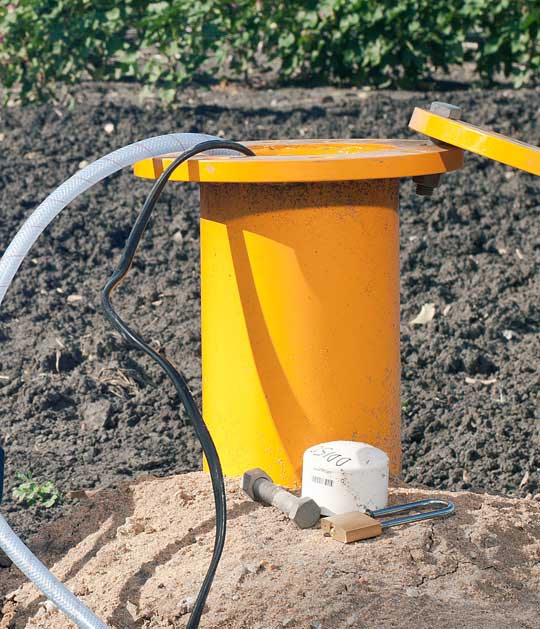